Anchorage Board of REALTORS®

The Voice for Real EstateTM in Anchorage

Welcome to the Anchorage Board of REALTORS®

The Anchorage Board of REALTORS® is the Voice for Real EstateTM in Anchorage.

REALTORS® aren’t just agents. They’re professional members of the National Association of REALTORS® and subscribe to its strict code of ethics. This is the REALTOR® difference for home buyers.

We encourage you to contact a REALTOR® today to help you with your buying and selling needs.

Anchorage Board of Realtors

Not every agent is a REALTOR®

REALTORS® aren’t just agents. They’re professional members of the National Association of REALTORS® and subscribe to its strict code of ethics. This is the REALTOR® difference for home buyers

Why Use a REALTOR® 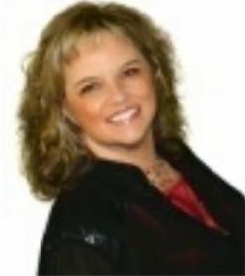 Meet our 2023 Board President D’Ette Owen

D’Ette Owen discovered a passion for leadership while still in grade school. Back then, it was called “bossy.”  Yet, even then, her focus was on the greater good for those she chose to lead.

Throughout her career in real estate the last 20+ years, she has utilized this natural skill and dedicated herself to constantly raise her leadership lid and then to cultivate leadership in others. This passion to raise up leaders has manifested itself in a variety of ways which have included two previous terms of President on the Anchorage Board of REALTORS®. In addition, she built a real estate team, merged with another real estate team, built a coaching and teaching company, taught for local brokerages as well as the local board, coached REALTORS® nationwide and served on the Alaska State Board of REALTORS®. Recently, she accepted a leadership role for Keller Williams Realty Alaska Group.

D'Ette believes that leadership begins with a servant’s heart. Through the years, she has served a variety of local charities, led groups to volunteer for needs all across the globe and spearheaded fund raisers for a variety of causes. She is passionate about the work that NAR does on behalf of homeowners which was a driving force in her accepting the nomination for this third term as President.

Since 2000, D’Ette has thrived with the opportunities to assist homeowners and REALTORS®. Her favorite pastime is to connect someone with a need with someone who can fill the need. One of her most humbling moments was being awarded the REALTOR® of the Year by her peers. She may be two decades into this industry, but she’s not done serving it yet.

Thinking about selling? Our advice is to call your professional REALTOR® early in the thinking process. REALTORS® know what’s happening in your specific area, and we can tell you the real story on numbers of sale and days on market. REALTORS® can even give you specific advice on upgrading or staging your house to sell. Pricing is the major element in a speedy sale and your REALTOR® is the person that can help guide you.

Read More About Selling a Home » 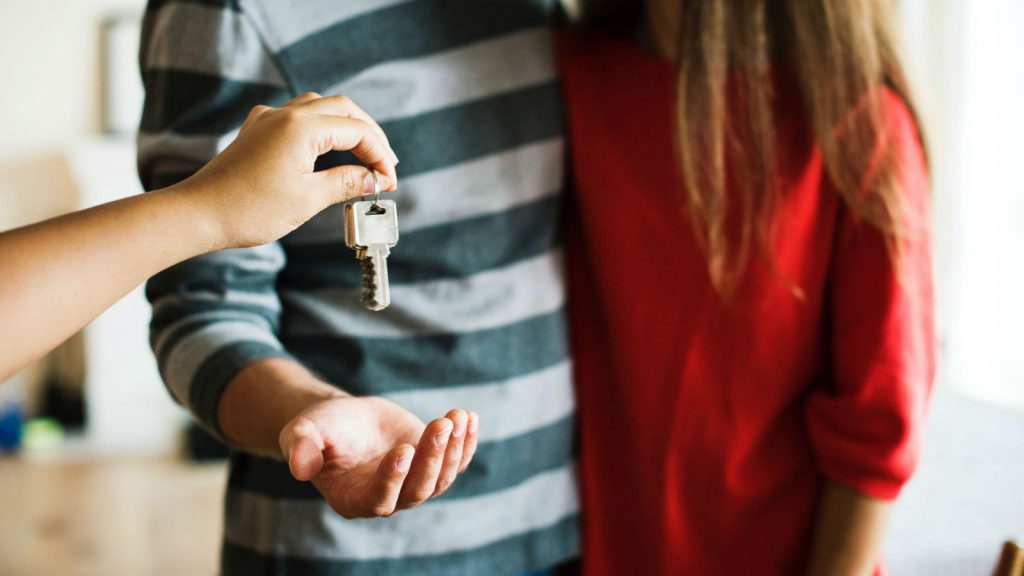 Buyers need to know the lay of the land. While the national news might be screaming that it’s a “buyers’ market,” that’s not ALWAYS true. Again, your local REALTOR® can help you get the information you need. There is a lot more to finalizing a successful purchase than just searching the internet and finding a home that looks good online. So, make sure you talk to a REALTOR® who can help you complete your sale or purchase.

Read More About Buying a Home » 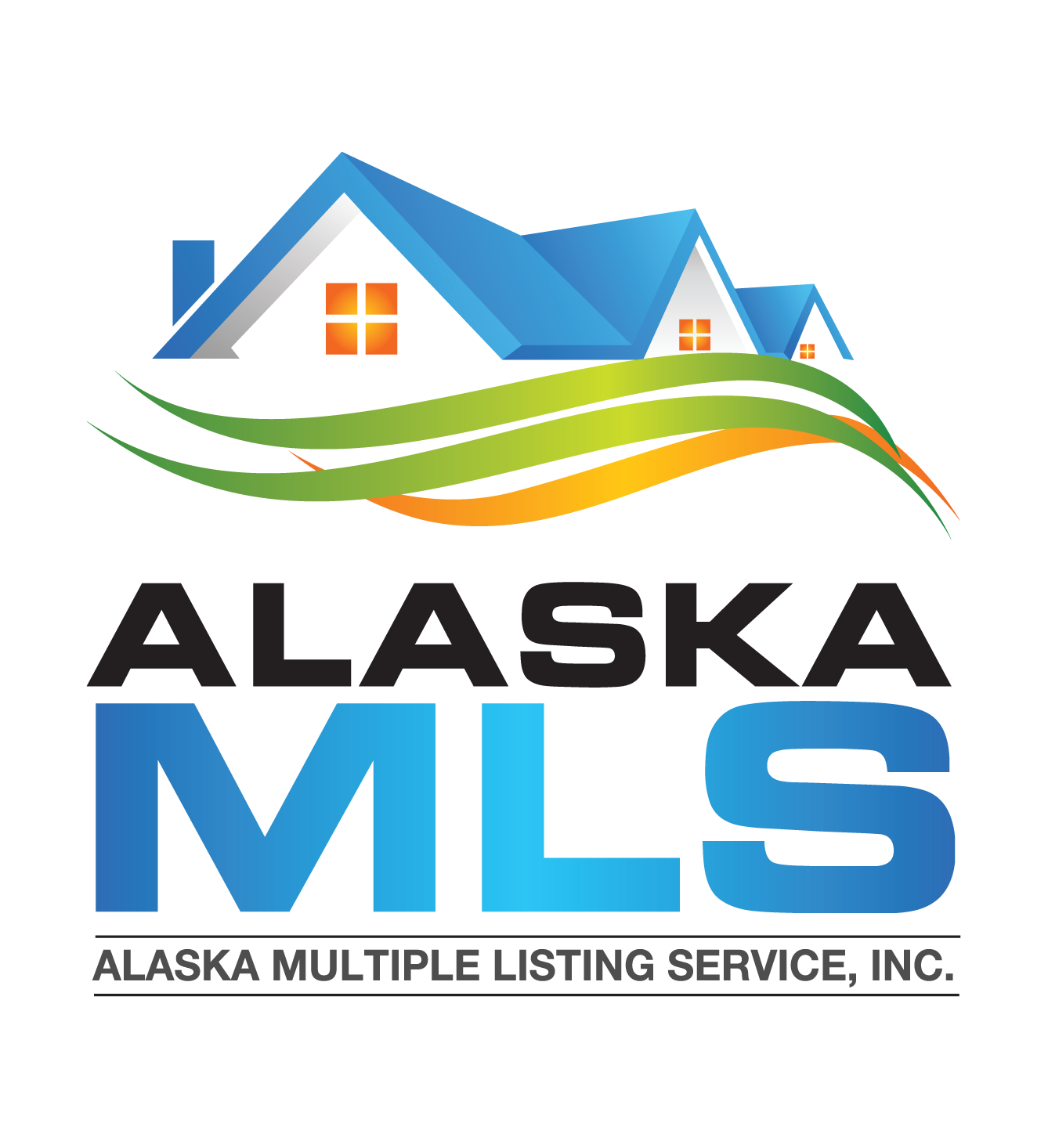 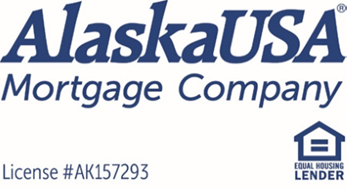 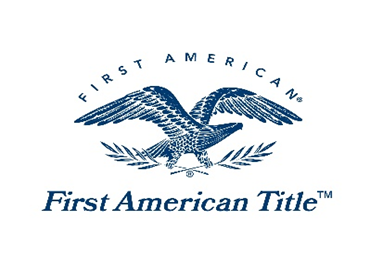 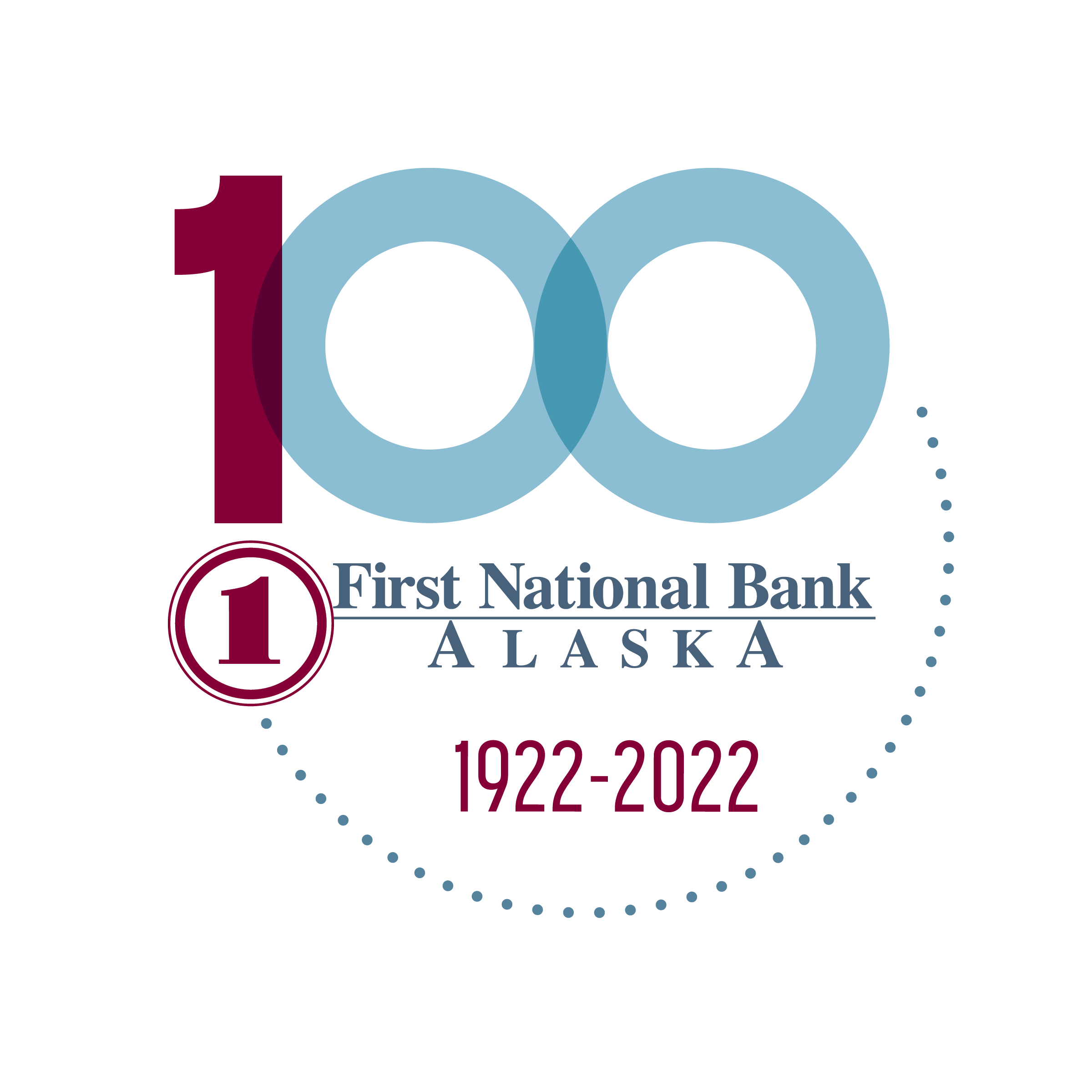 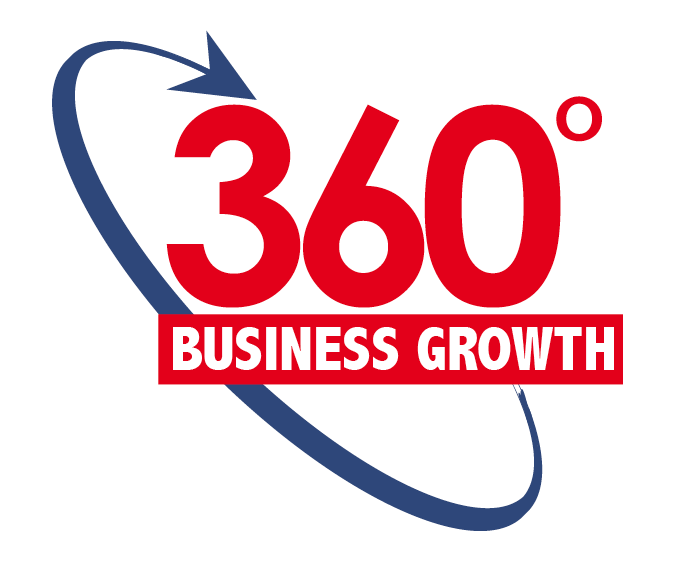 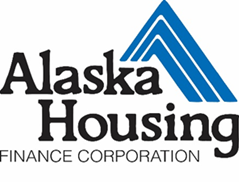 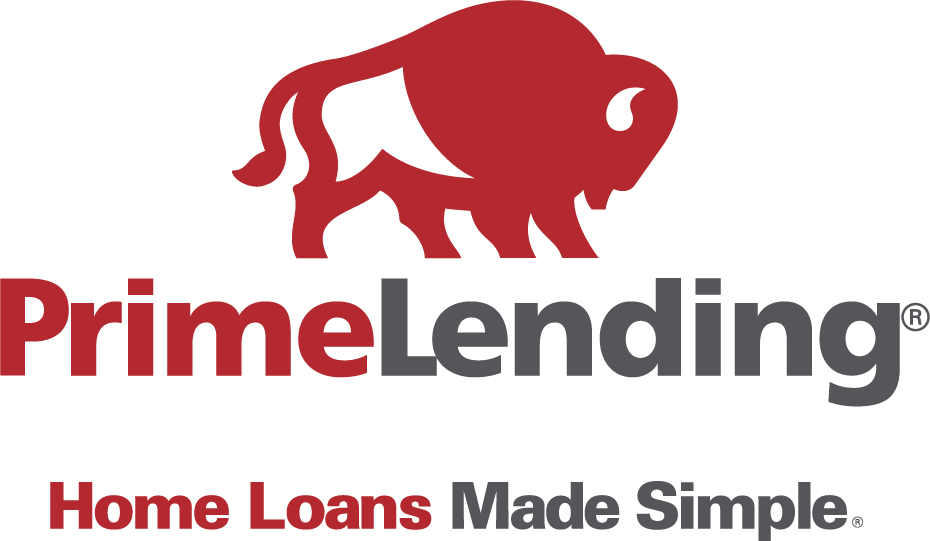 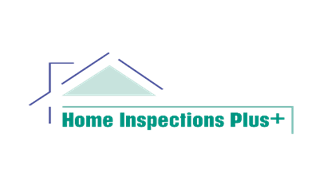 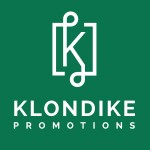 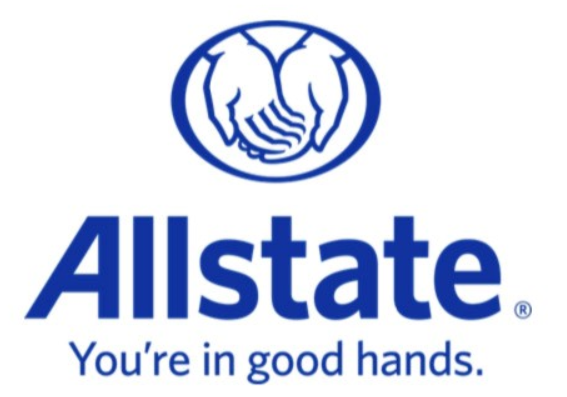 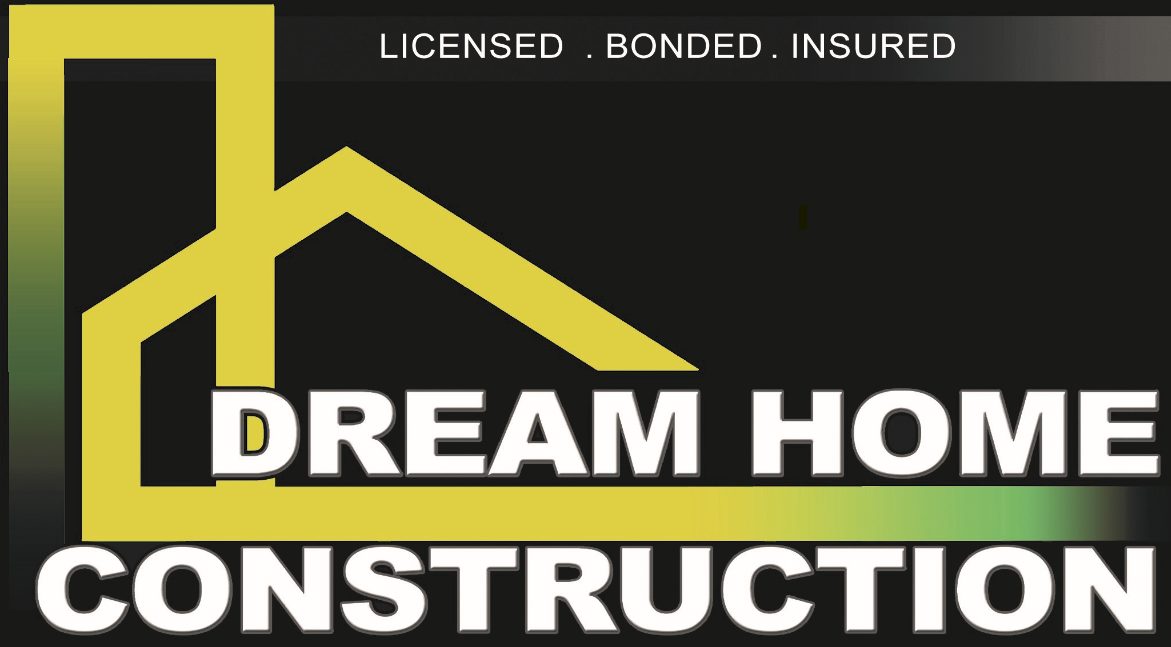 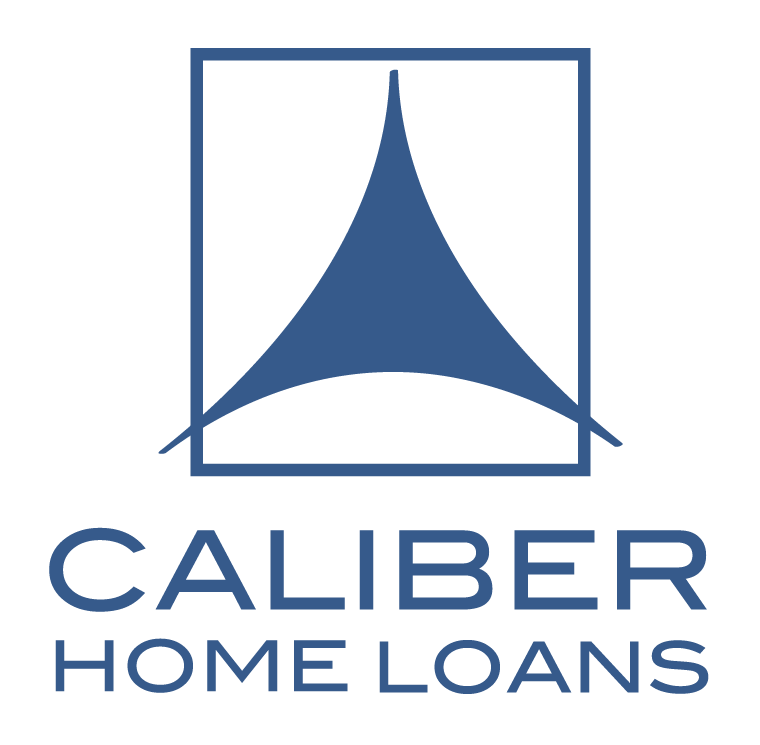 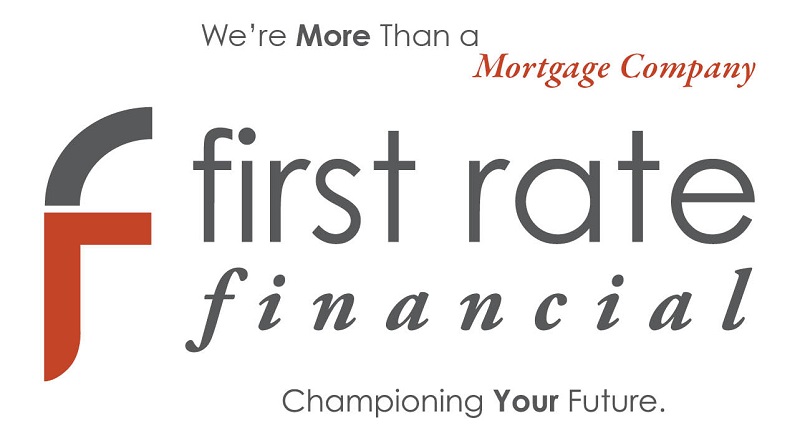 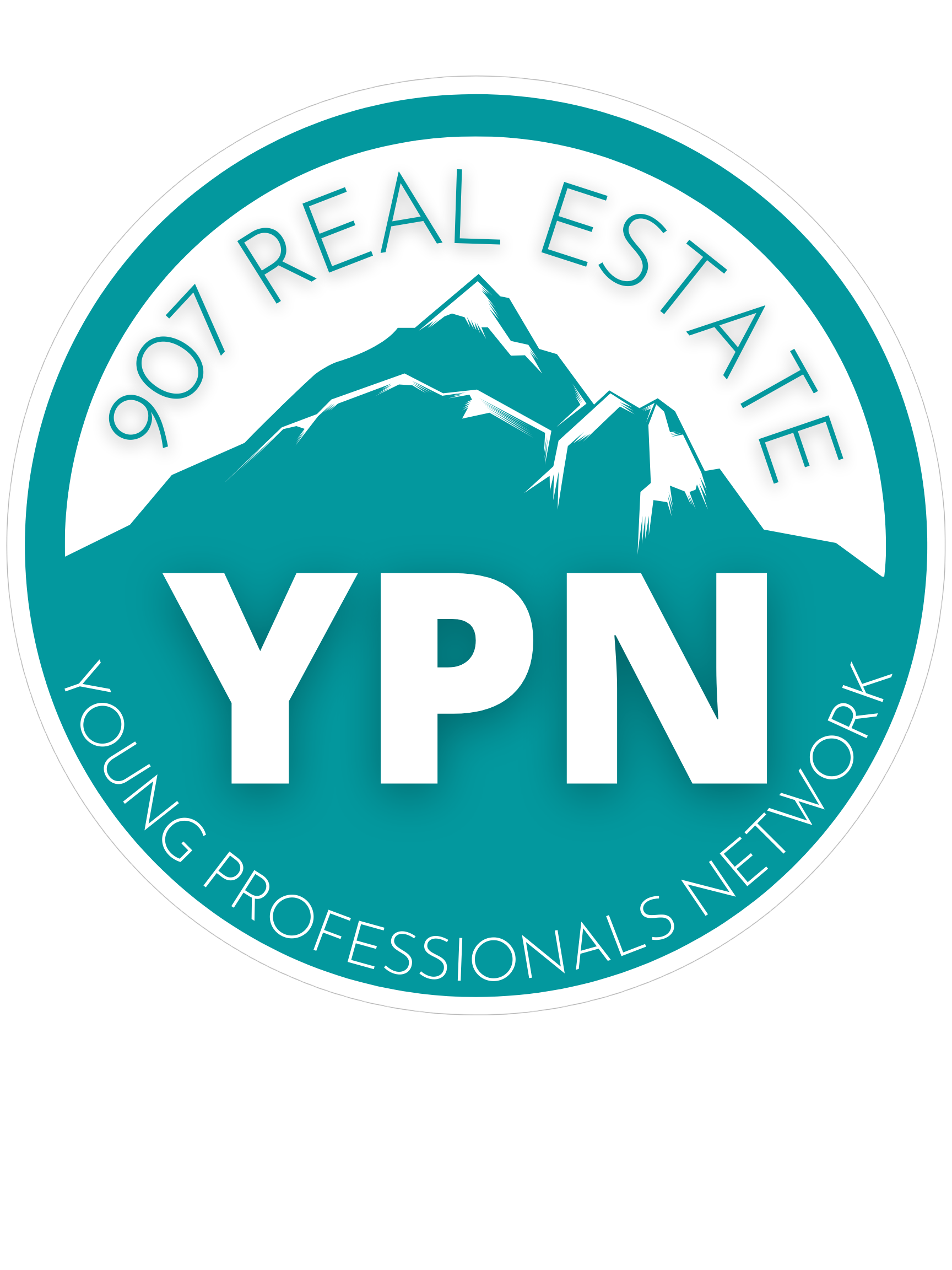 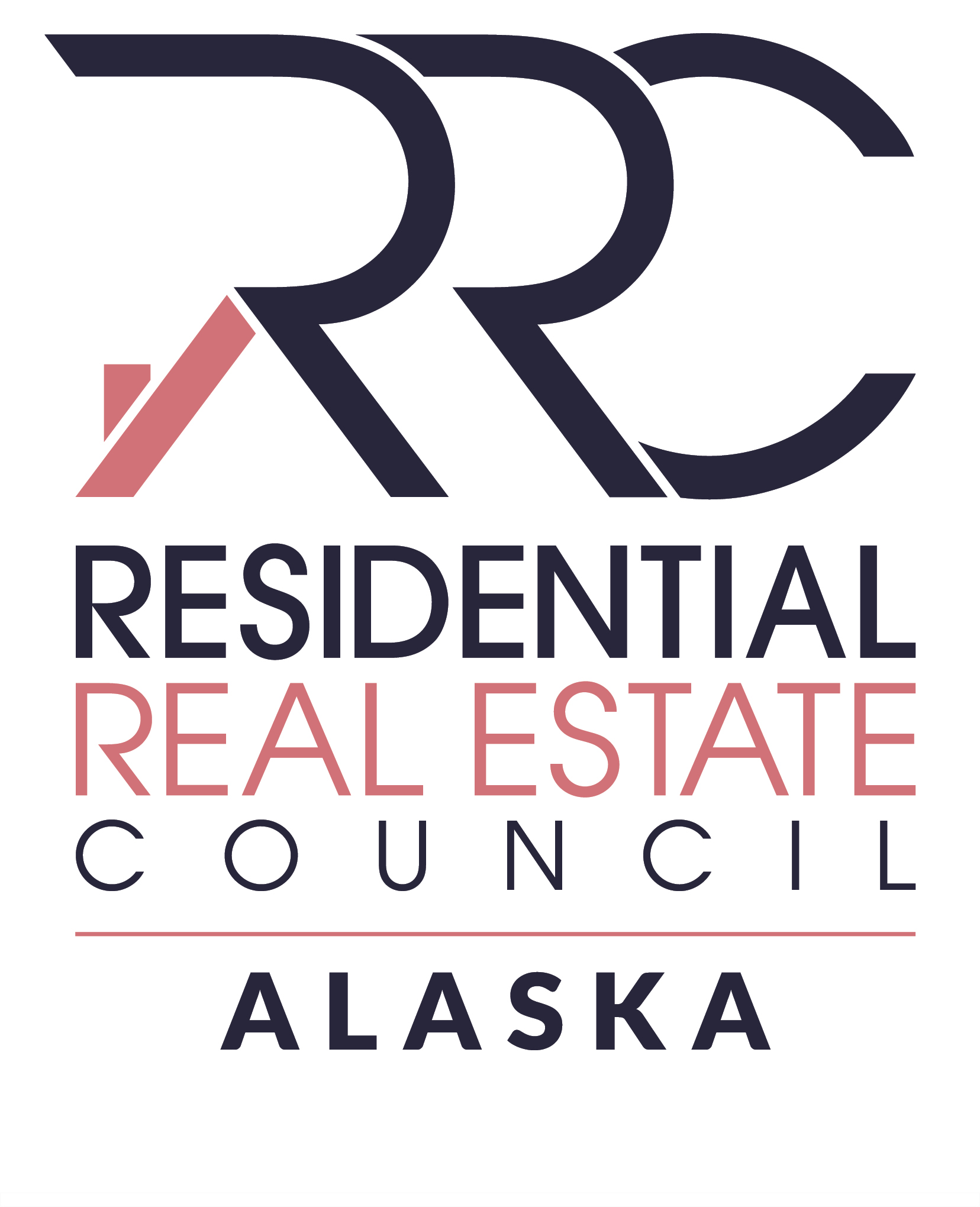 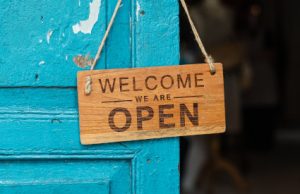 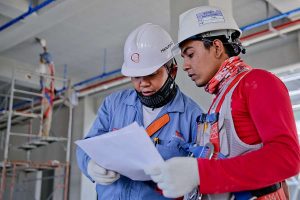 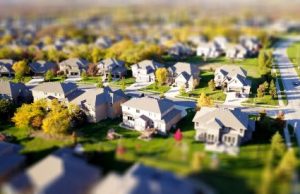